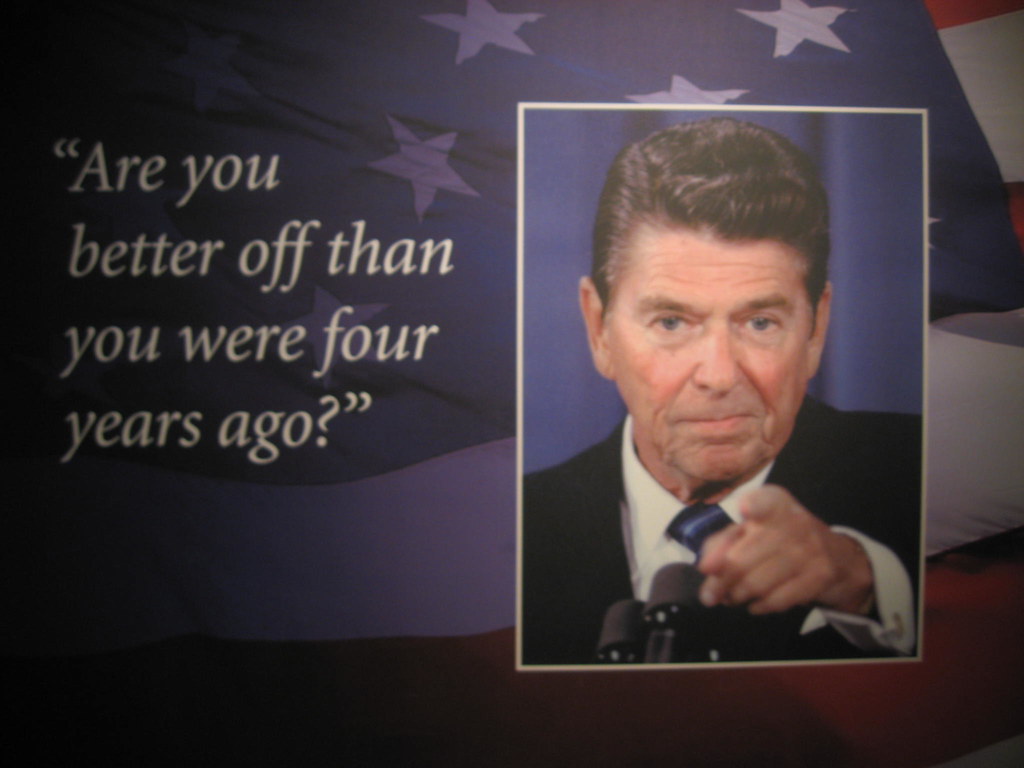 To our brothers and sisters in blue and on the CFD, our veterans who

Ward. Put a different kind of Republican in your corner, a compassionate

Collective Bargaining and Police and Firefighters and show the well

veterans. We owe a debt to them that we can never repay.

I have been blessed, this is an unpaid position that I seek strictly out

of love for the 19th Ward, which I have called home for over 30

years. The 19th Ward, greatest in the city, let's make it better! Ask

for a Republican ballot even if you never have before and mark 252. I

Neighbors of the 19th Ward. My name is Danny Carbol and I am a candidate for 19th Ward Republican Committeeman.

It would be an honor for me to serve the 19th Ward, which I have called home for over 3 decades. I respectfully ask for your support in early voting and on March 15th, 2016. Please ask for a Republican ballot and let us make change happen!